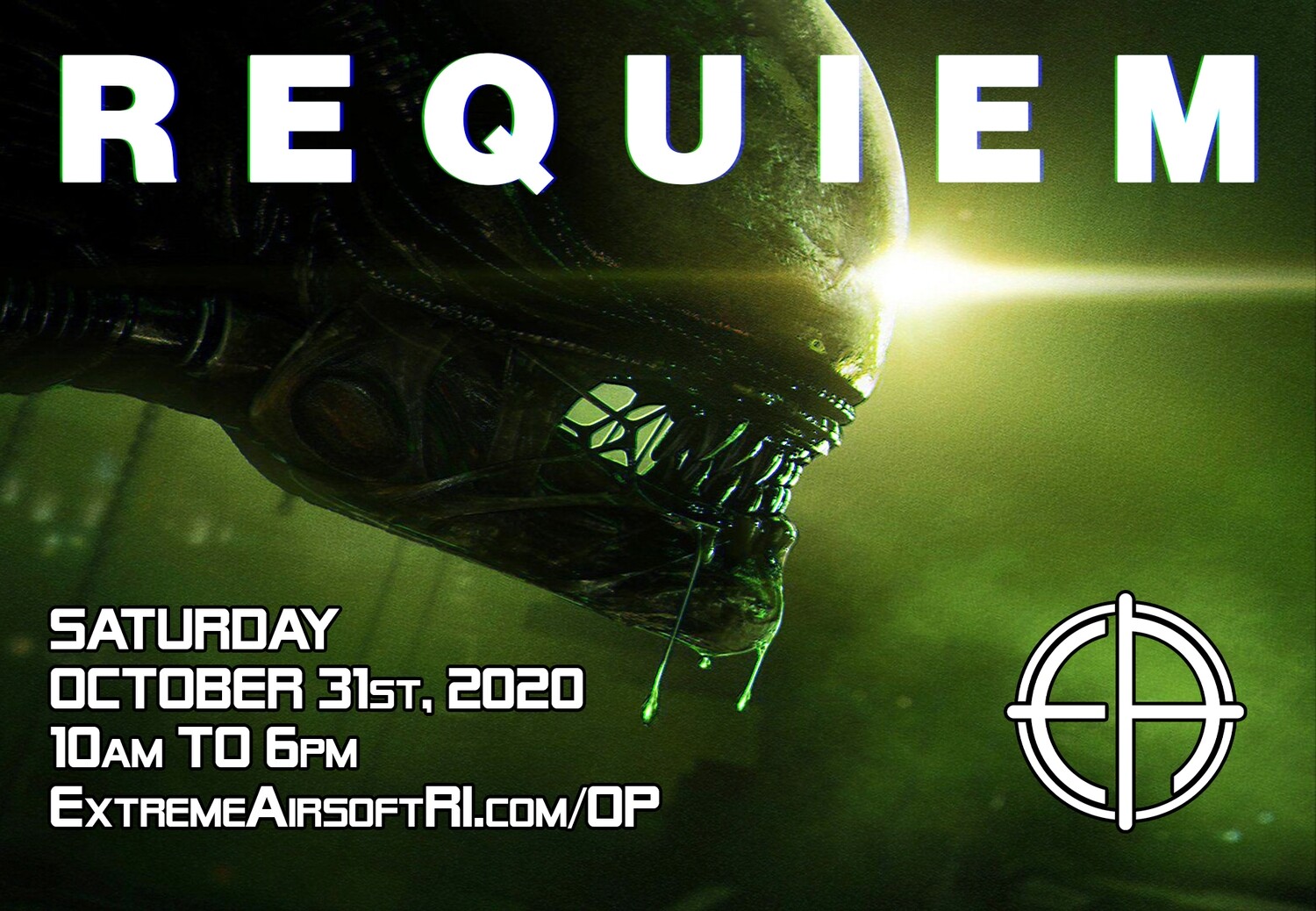 Pre-Registration allows you to choose which team you'll be fighting for, you will also get a free event patch as well as admission to the following Sunday's gaming session absolutely free.

An ancient temple has been discovered under a Waylan-Yutani facility in Southern Rhode Island. Shortly after it's discovery, company researches started disappearing. Concerned with the sudden disappearances, the United States Government sends a highly trained Special Forces team to investigate. Upon arriving at the facility the Special Forces team is met with stiff resistance by Way-Yu's own security forces who are determined to keep anyone from entering the facility and finding out what is hidden within.

While the Waylan-Yutani security forces fight to keep the US Special Forces team from entering the ancient structure, they are also fighting to contain an ancient alien race that had been awakened from within the structure. This species is instinctually driven to destroy any other life from it comes into contact with.

While these forces clash, they are unaware that they will soon be the prey of the ultimate hunters who have been guided to our planet when the alien species awoke.

Save this product for later